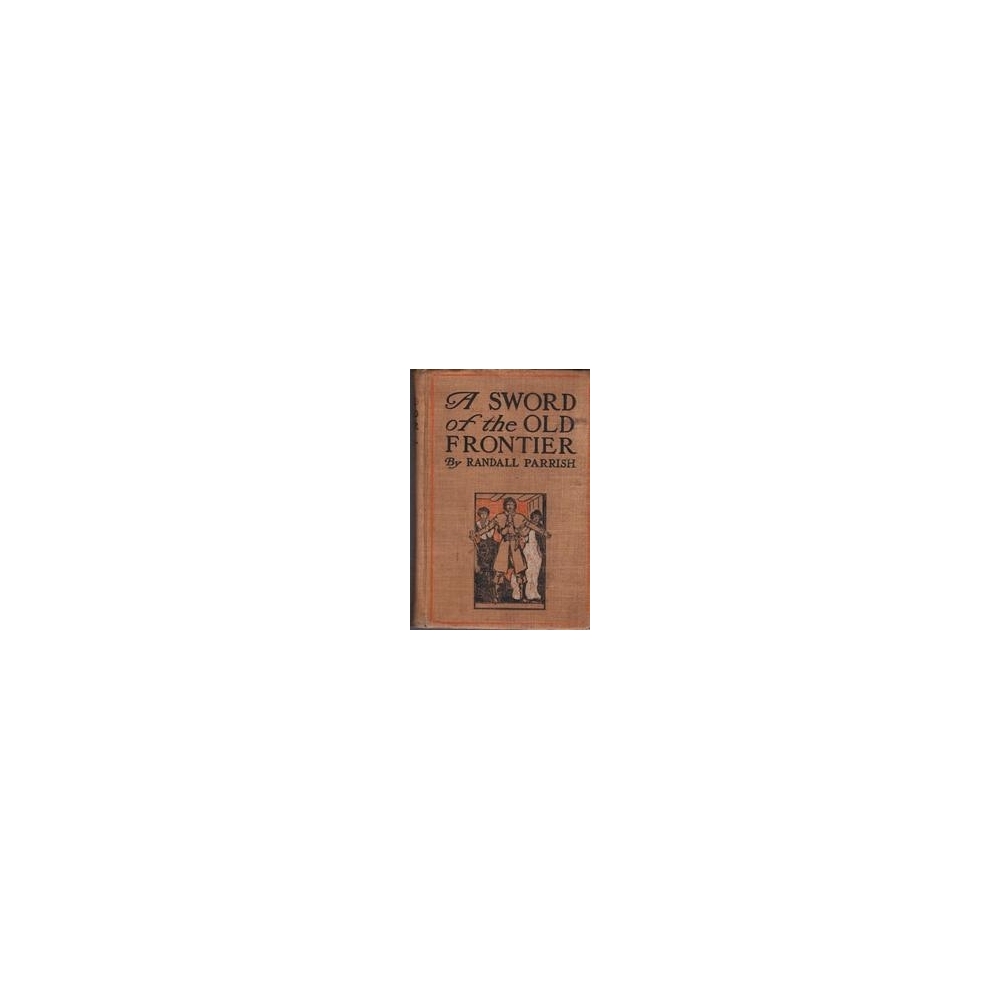 A Sword of the Old Frontier/ Randall Parrish

*** This historical fiction novel tells the story of Raoul de Coubert, a former French soldier who is approached by a military leader to come to the country's aid in breaking the pact of peace between France and England. A journalist and author, Parrish began his career working for the Associated Press and related newspapers, later to devote his work to novels, many of which were bestsellers..