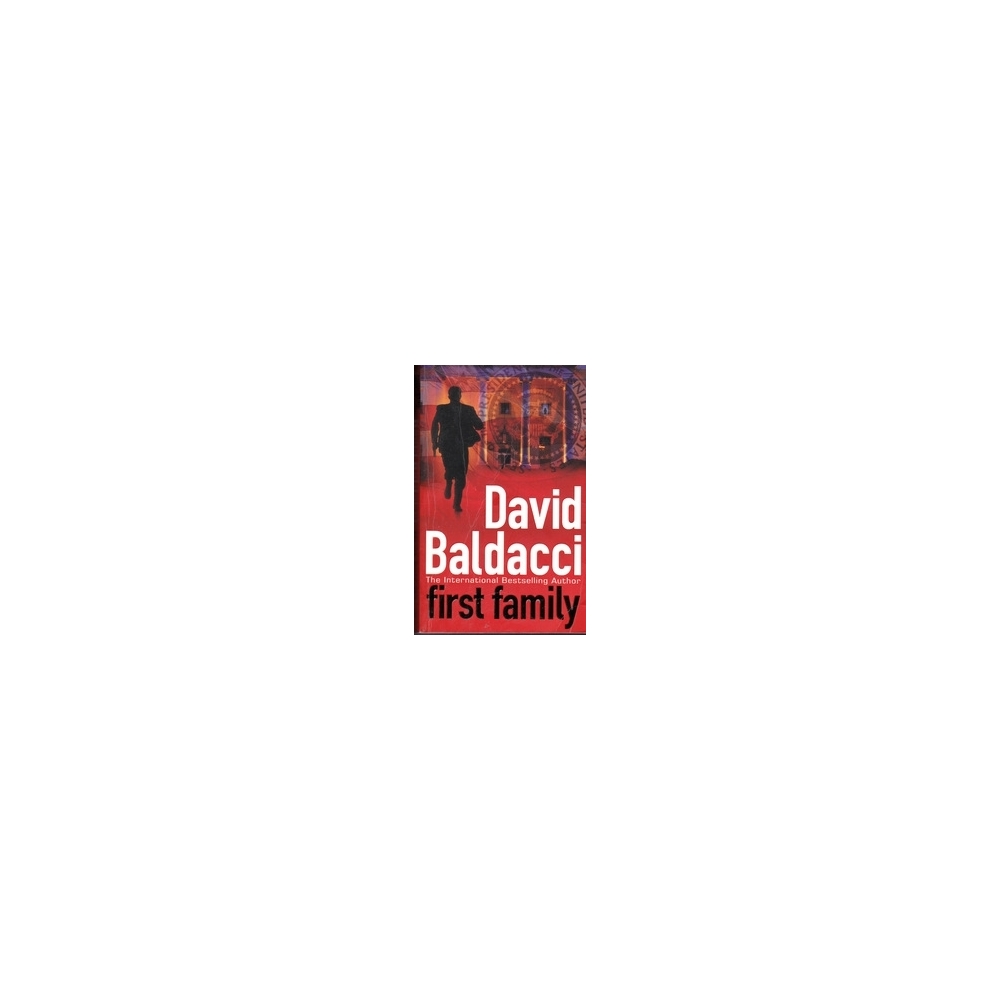 In this #1 New York Times bestseller, a child is kidnapped at a presidential retreat and two former Secret Service agents must become private investigators in a desperate search that might destroy them both.

A daring kidnapping turns a children’s birthday party at Camp David, the presidential retreat, into a national security nightmare.

Former Secret Service agents turned private investigators Sean King and Michelle Maxwell don’t want to get involved. But years ago Sean saved the First Lady’s husband, then a senator, from political disaster. Now the president’s wife presses Sean and Michelle into a desperate search to rescue a kidnapped child. With Michelle still battling her own demons, the two are pushed to the limit, with forces aligned on all sides against them-and the line between friend and foe impossible to define…or defend.
1 Vienetas 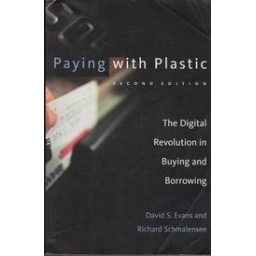 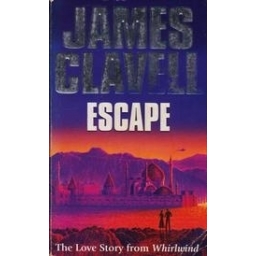 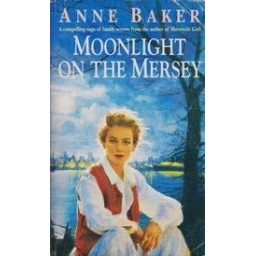 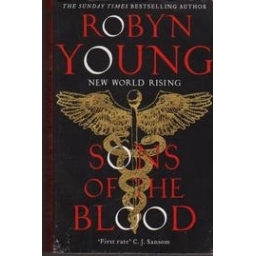 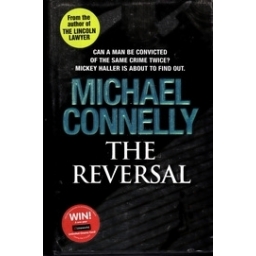 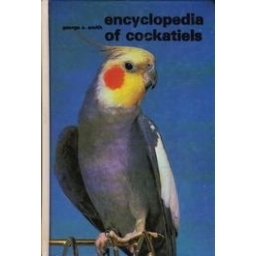 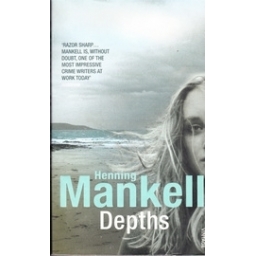 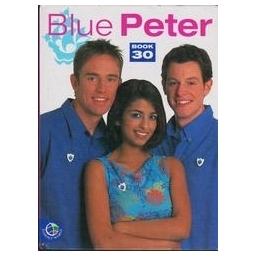