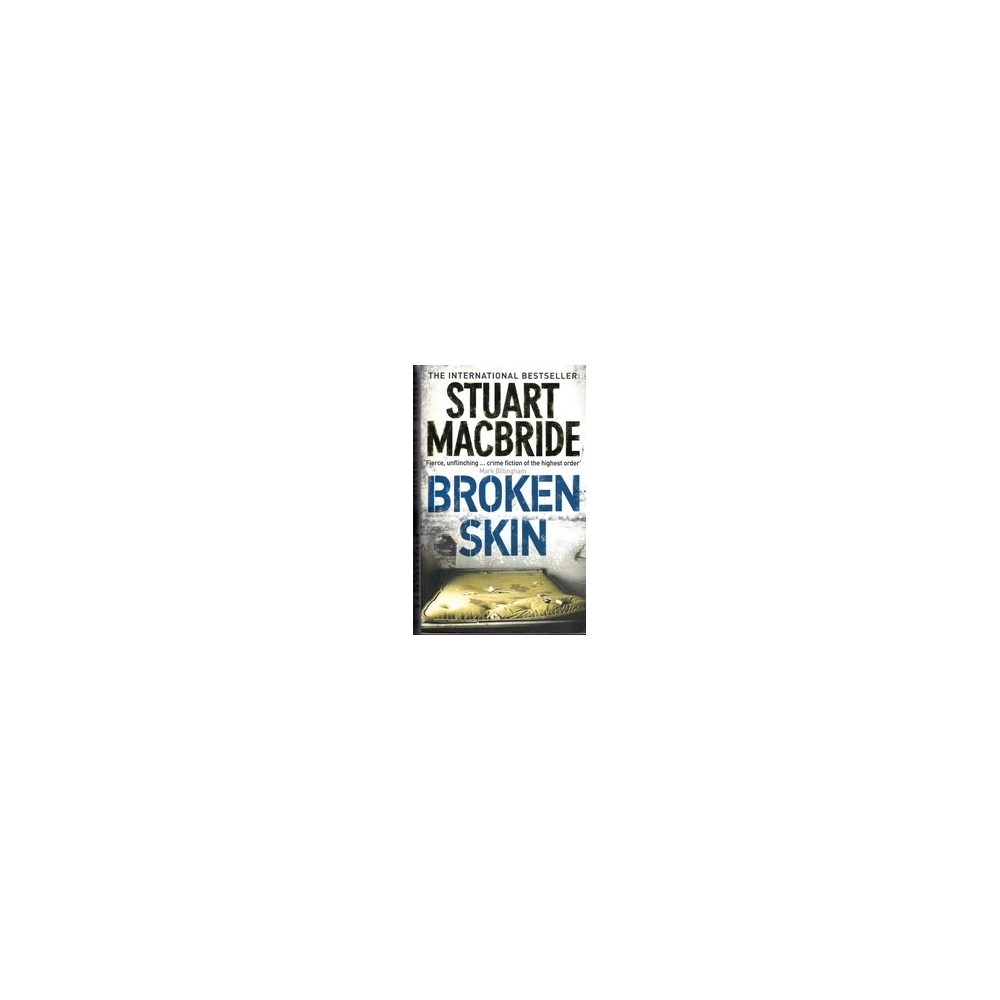 Nearly bouncing back from a transfer, Detective Sergeant Logan McRae is still looking at nothing but dead ends. His only chance of escaping his current post is to get noticed. Not that any of the cases he’s working on are the type that you want to get noticed for. For starters, someone dumped a dying man outside the hospital. McRae’s boss D.I. Roberta Steel and her team can’t get an ID on the man, the person who dropped him off, or the car. McRae's second case is hardly any better. It involves a knife-wielding eight-year-old who is not only still at large but getting all kinds of sympathy in the newspapers. That kind of press does little for the department’s accusations against Robert Macintyre, Aberdeen’s star soccer player and another media darling. WPC Jackie Watson, McRae’s girlfriend, is convinced Robert is a serial rapist, but they can’t even hold him let alone charge him when the whole city thinks he’s being framed. Catching these perps is thankless work, and even if he does, it seems like McRae’s chances of getting off Steel’s team are as bad as Aberdeen’s without their leading goal scorer.