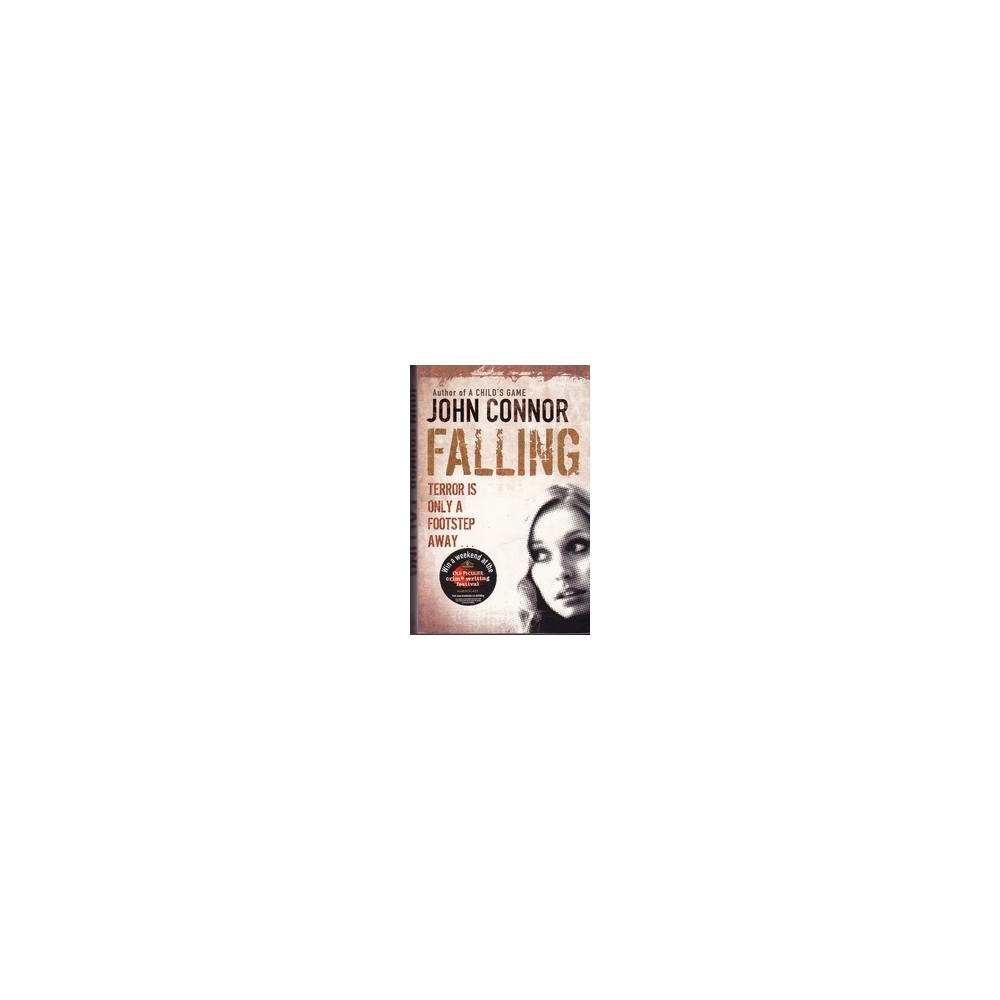 A stunning thriller that sees DC Karen Sharpe brought to the very edge of her sanity Terror is only a footstep away . . . A year and a half ago DC Karen Sharpe was the victim of a terrifying crime. Desperately trying to shelter from its effects she has been working simple fraud and theft cases in West Yorkshire CID. But the brutal murder of a young pregnant woman threatens the precarious wall she has built around herself. Drafted onto the squad to deal with the victim's six-year-old child, Karen finds herself overwhelmed by the devastating nature of the attack. As nightmares from her past start to reoccur, her relationships with those closest to her - including her partner and teenage daughter - begin to crack under the strain. An illicit relationship with her boss promises excitement and escape: a new beginning without the trappings of past horrors and guilt. But life has a savage lesson in store for her. As West Yorkshire erupts in a summer of explosive race riots, events tip Karen into the depths of the very world she has been fleeing.