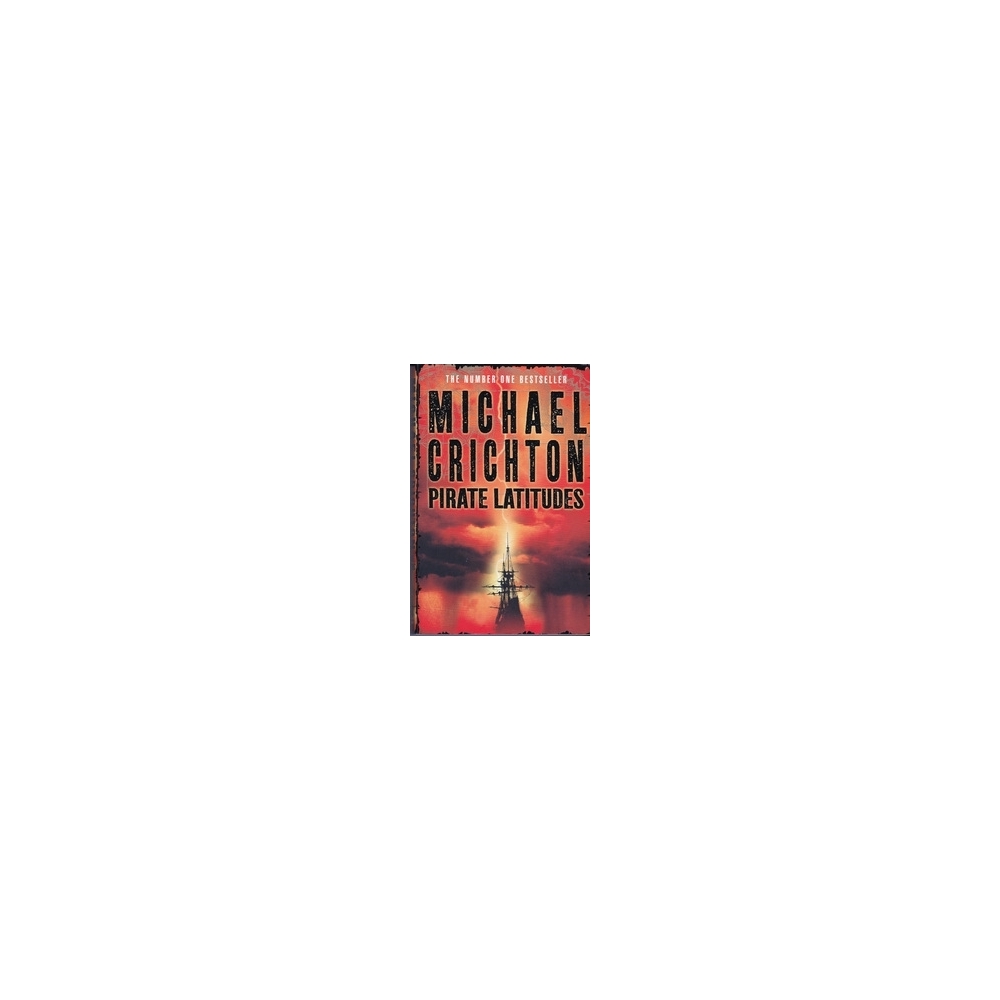 Pirate Latitudes is an action adventure novel by Michael Crichton, the sixteenth novel to be published under his own name and first to be published after his death, concerning 17th-century piracy in the Caribbean. HarperCollins published the book posthumously on November 26, 2009. The story stars the fictional privateer Captain Charles Hunter who, hired by Jamaica's governor Sir James Almont, plots to raid a Spanish galleon for its treasure.