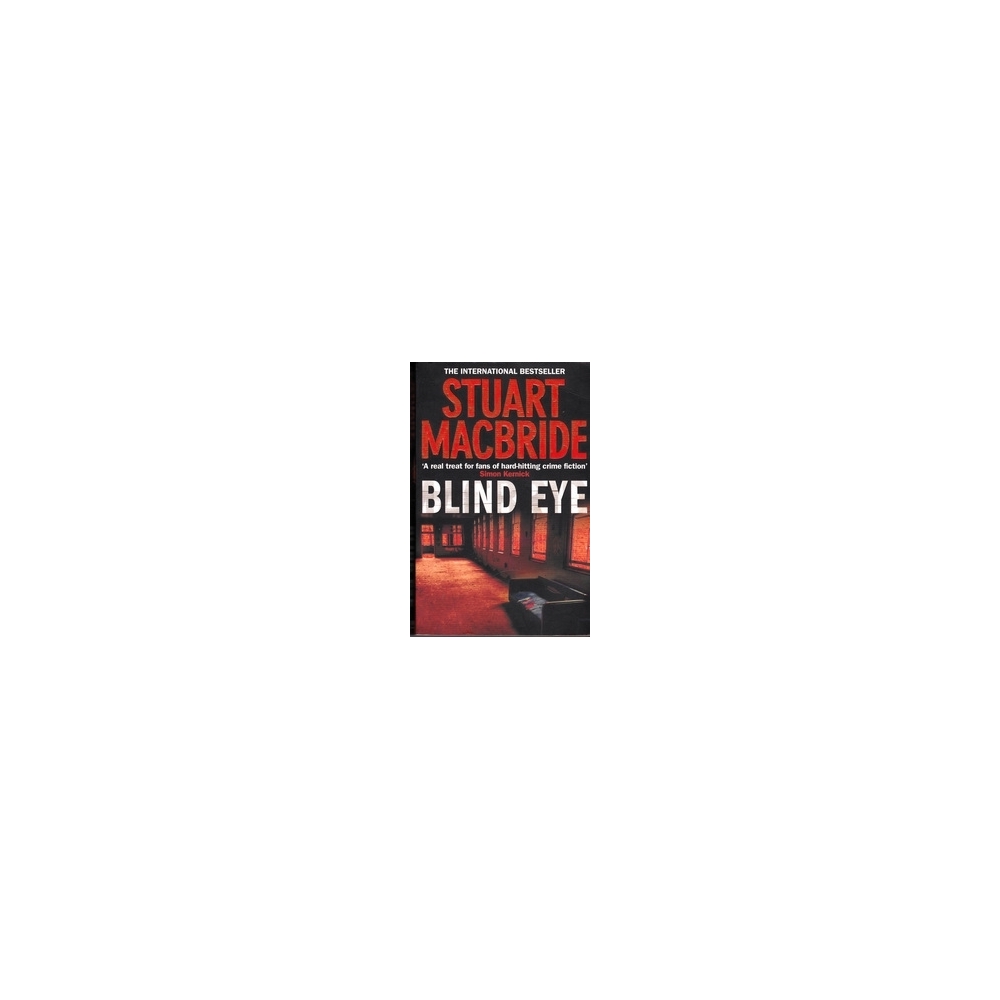 Blind Eye, the new Logan McRae thriller set in gritty Aberdeen, Scotland, from Stuart MacBride, the award-winning author of Cold Granite and Flesh House, finds the long-suffering detective sergeant on a brutal new case. It’s summer in the Granite City, but even the sunshine can’t improve the mood at Grampian Police Headquarters. Aberdeen’s growing Polish community is under attack from a serial offender who leaves mutilated victims to be discovered on building sites—eyes gouged out and the sockets burned. Detective Sergeant Logan McRae is assigned to the investigation, code-named Operation Oedipus, but with the victims too scared to talk, it’s going nowhere fast. When the next victim turns out to be not a newly arrived Eastern European, but Simon McLeod, owner of the Turf ’n Track betting shop and long the uncontested ringleader of Aberdeen’s shadier element, Logan suddenly finds himself caught up in a brave new world of drug wars, prostitution rings, and gun-running courtesy of Aberdeen’s oldest and most vicious crime lord. Stuart MacBride’s signature combination of hard-hitting suspense and dry humor has won him many fans, and Blind Eye is another stellar entry in this rising star’s multiple award-winning series.