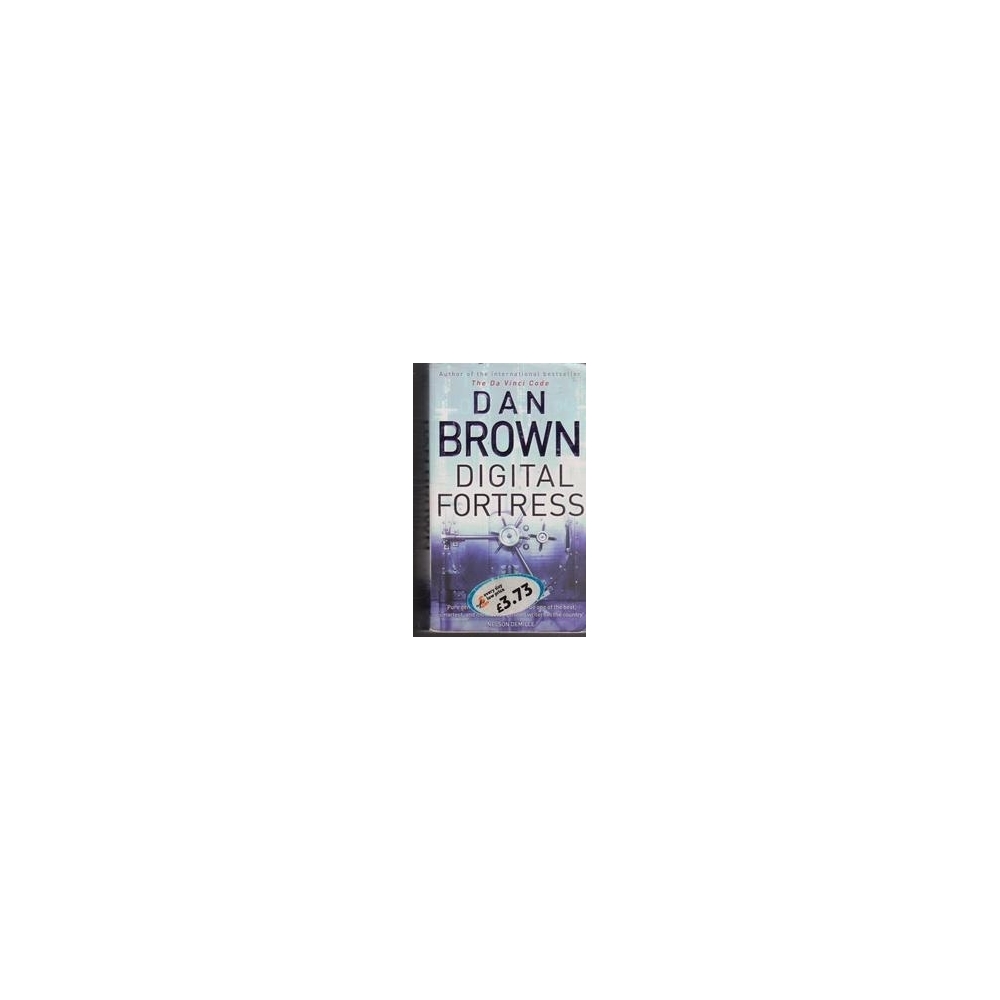 This crisp and pungent first thriller by Dan Brown, who teaches English at Phillips Exeter Academy in New Hampshire, will delight all sorts of readers--especially anyone who knows anything about computers and encryption software such as PGP (for Pretty Good Privacy). "To make their charade of incompetence complete," Brown writes, "the NSA [National Security Agency, but so secret that it's also known as No Such Agency] lobbied fiercely against all new encryption software, insisting it crippled them and made it impossible for lawmakers to catch and prosecute the criminals. Civil rights groups cried foul, insisting the NSA shouldn't be reading their mail anyway. Encryption software kept rolling off the presses. The NSA had lost the battle--exactly as it had planned." In Digital Fortress, the NSA's secret weapon is a giant, multibillion-dollar computer called TRANSLTR, which can crack any code in seconds. The trouble starts when a renegade scientist comes up with an unbreakable code, Digital Fortress, and then threatens to give it away on the Internet. Along with the techno-babble, there are some very interesting human characters, including a heroic anguage teacher-turned-spy.