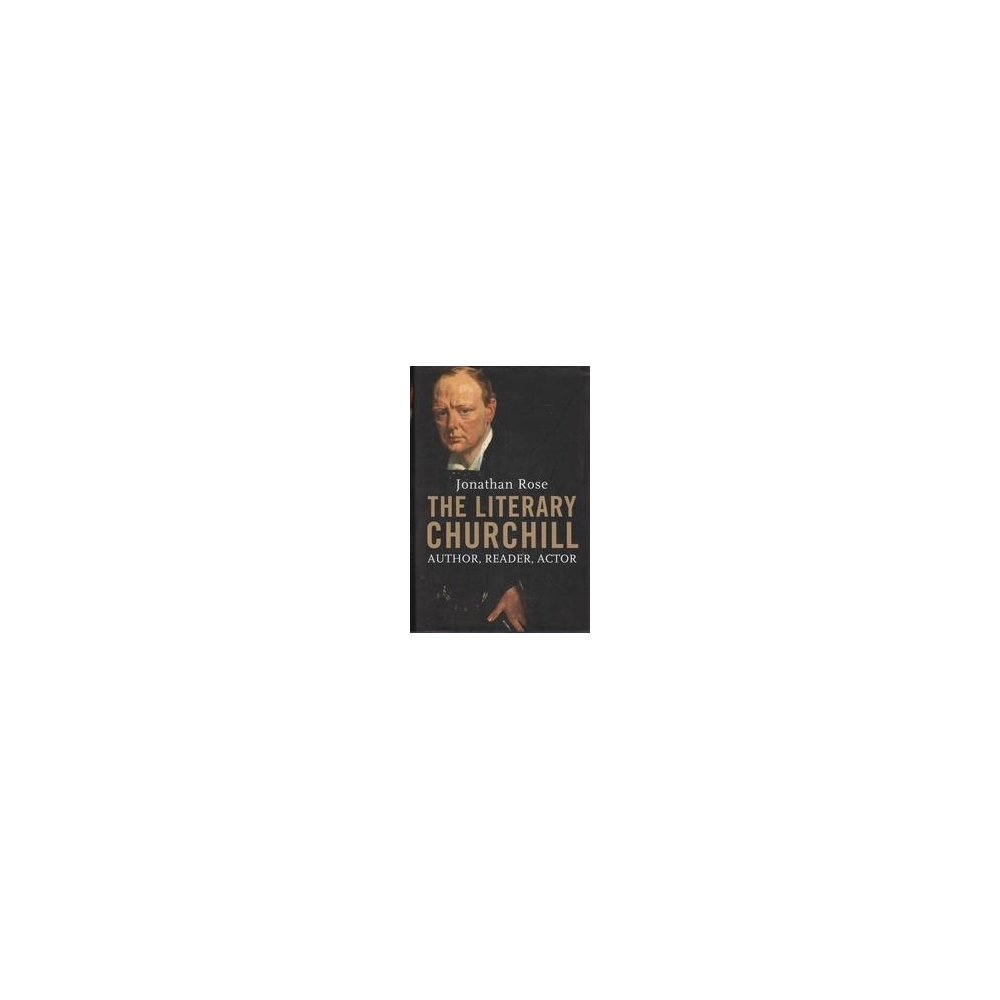 This strikingly original book introduces a Winston Churchill we have not known before. Award-winning author Jonathan Rose explores in tandem Churchill’s careers as statesman and author, revealing the profound influence of literature and theater on Churchill’s personal, carefully composed grand story and on the decisions he made throughout his political life. Rose provides in this expansive literary biography an analysis of Churchill’s writings and their reception (he won the Nobel Prize for Literature in 1953 and was a best-selling author), and a chronicle of his dealings with publishers, editors, literary agents, and censors. The book also identifies an array of authors who shaped Churchill’s own writings and politics: George Bernard Shaw, H. G. Wells, Margaret Mitchell, George Orwell, Oscar Wilde, and many more. Rose investigates the effect of Churchill’s passion for theater on his approach to reportage, memoirs, and historical works. Perhaps most remarkably, Rose reveals the unmistakable influence of Churchill’s reading on every important episode of his public life, including his championship of social reform, plans for the Gallipoli invasion, command during the Blitz, crusade for Zionism, and efforts to prevent a nuclear arms race. In a fascinating conclusion, Rose traces the significance of Churchill’s writings to later generations of politicians, among them President John F. Kennedy as he struggled to extricate the U.S. from the Cuban Missile Crisis.