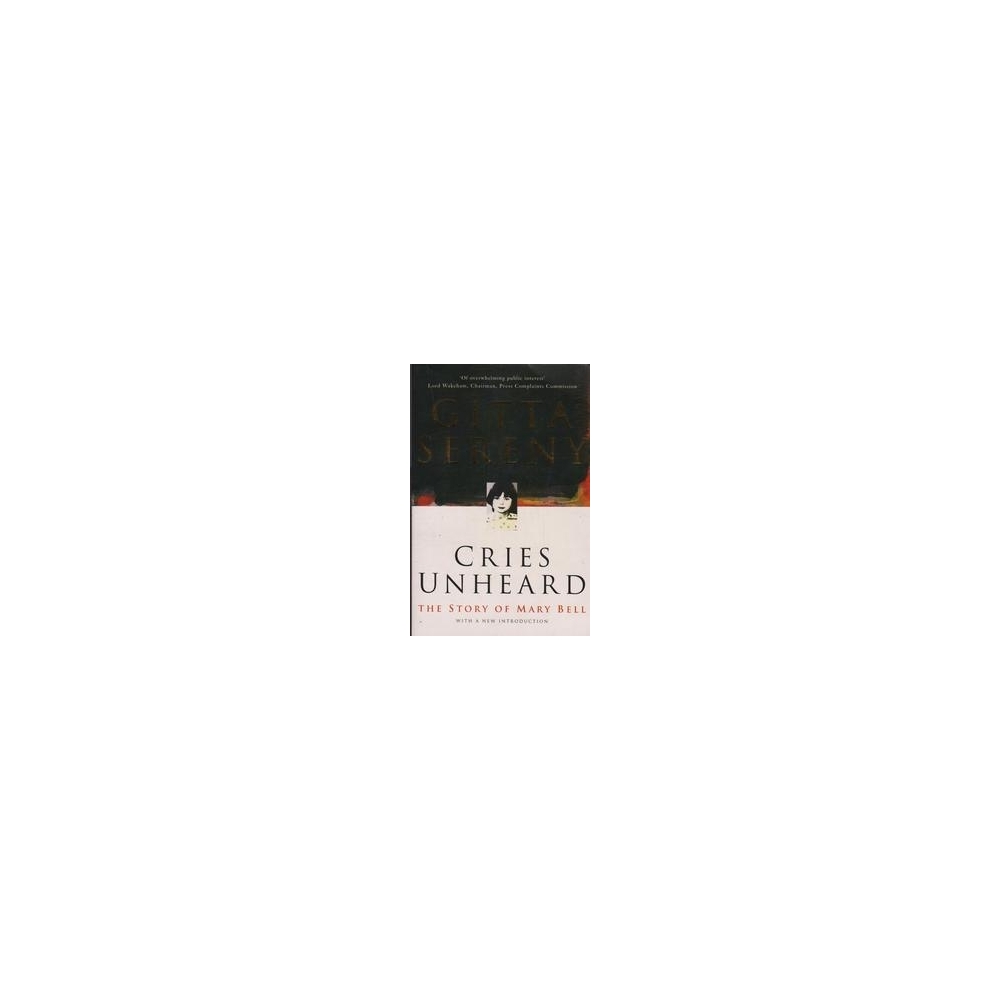 What brings a child to kill another child? In 1968, at age eleven, Mary Bell was tried and convicted of murdering two small boys in Newcastle upon Tyne, England. Gitta Sereny, who covered the sensational trial, never believed the characterization of Bell as the incarnation of evil, the bad seed personified. If we are ever to understand the pressures that lead children to commit serious crimes, Sereny felt, only those children, as adults, can enlighten us. Twenty-seven years after her conviction, Mary Bell agreed to talk to Sereny about her harrowing childhood, her terrible acts, her public trial, and her years of imprisonment-to talk about what was done to her and what she did, who she was and who she became. Nothing Bell says is intended as an excuse for her crimes. But her devastating story forces us to ponder society's responsibility for children at the breaking point, whether in Newcastle, Arkansas, or Oregon. A masterpiece of wisdom and sympathy, Gitta Sereny's wrenching portrait of a girl's damaged childhood and a woman's fight for moral regeneration urgently calls on us to hear the cries of all children at risk.