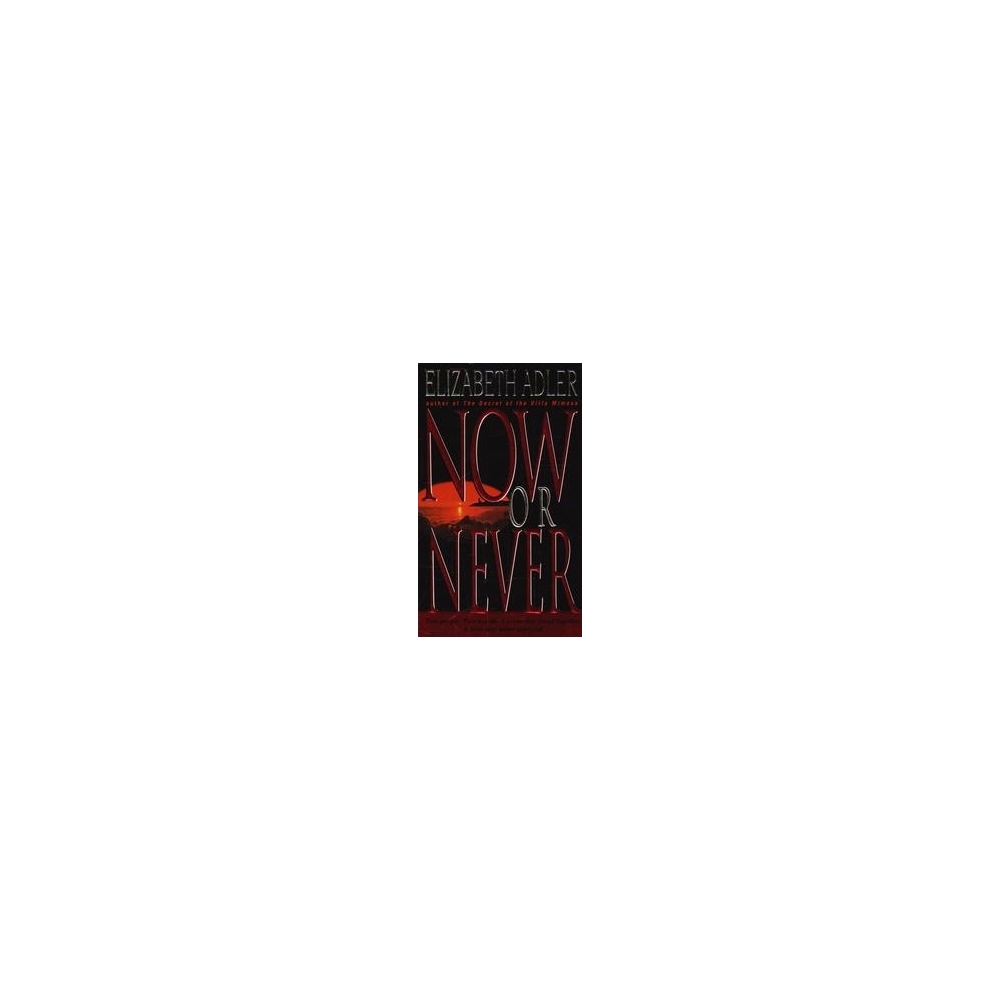 She can keep the doors locked. The lights on. Her fingers crossed. But she can't stop the memories of a terrifying crime. Or keep it from happening again. The murderer took his time choosing his pretty victims. Then he took his time killing them. What was left when he finished made even veteran Boston cop Harry Jordan feel sick. But this time the killer made a mistake. His victim was found alive. Armed with a police sketch of the man, Harry wanted national publicity, the kind he could get from Mallory Malone, the "TV detective." Her top-rated show reenacted heinous crimes and often jogged witnesses' memories enough to shake loose the clue that could break the case. But not this time. This case was different for self-made career woman Mallory Malone. This cop was different. The case scared her; the cop was falling in love with her. Her instincts told her to run. But the killer already knew her name. Her address. And a secret that could destroy them both.